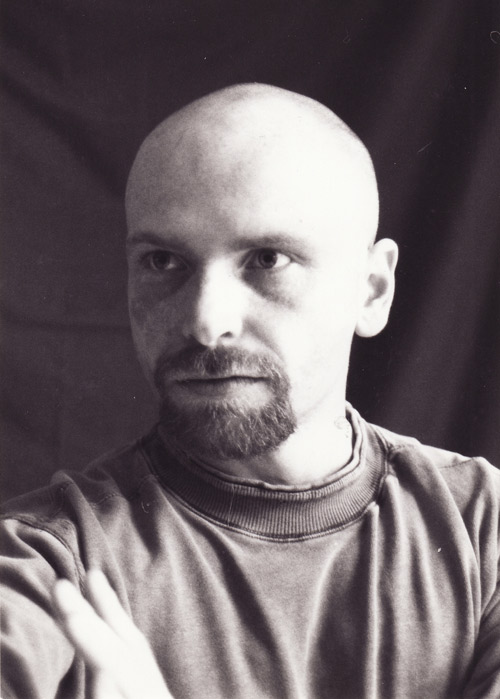 For many years Sifu Paul O’Neal has trained under the expert tuition of two of the finest wing Chun teachers on the face of the earth, Grandmaster Ip Ching and Grandmaster Ip Chun, whilst living in Hong Kong. He has been involved with the two Grandmasters in setting up new clubs in Hong Kong over the years and it can be seen his skills are equal to many of the modern day masters.

He has studied the history, and has come to understand the philosophical roots through which the art of Wing Chun has developed. As both Grandmasters are the sons of the late ‘Father’ of modern day Wing Chun, Ip Man, the lineage running through from some of the most revered martial artists of old leads directly to Master Paul O’Neal. In this way the Wing Chun which he teaches and endorses can be seen to be of the purest form.

No two teachers can teach a subject in identically the same way, just as no two sifus have identical Wing Chun skills. Due to a wide variety of reasons, it can be seen that Grandmaster Ip Chun generally teaches a softer form of Wing Chun in comparison to Grandmaster Ip Ching’s harder form. This should not be confused with the popular notion of ‘soft’ and ‘hard’ styles of kung fu (Wing Chun can be seen as an amalgamation of both), but rather as a defensive (read ‘soft’) and attacking (read ‘hard’) form.

Master O’Neal has been a dedicated student of both Grandmasters at different times : he began his journey under the tutelage of Grandmaster Ip Chun and then added to his knowledge under Grandmaster Ip Ching. This duality of Wing Chun style is at the heart of the ethos behind A.F.S, in that both styles have their merits and both can be applied depending upon the situation. 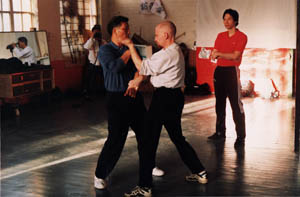 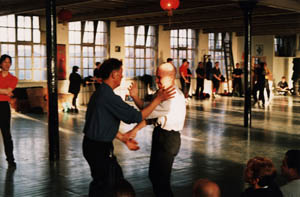 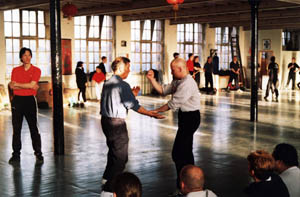